Our pride has unique experience in the industry 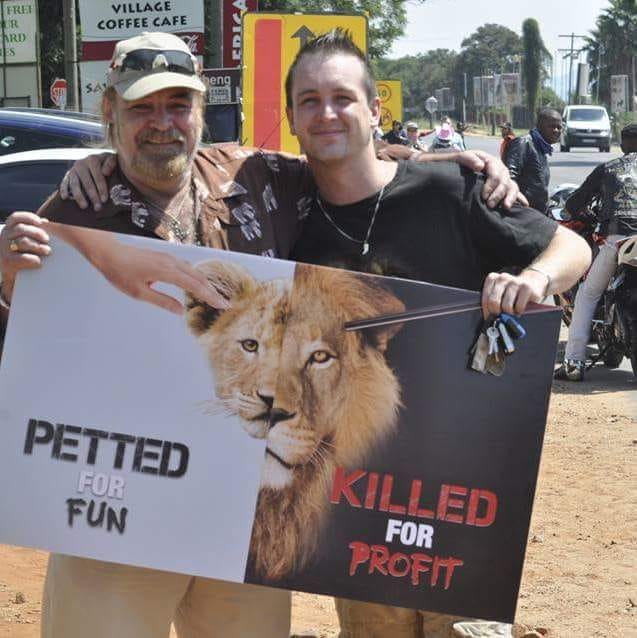 Steven’s passion for Wildlife started in early 2010 where he worked at numerous wildlife sanctuaries across Southern Africa. He soon realized he had the passion and ability to raise and look after a variety of South Africa’s wildlife including , leopards, cheetahs,Tigers, Wild Dogs but specializing in Lions , Steven continued to work at numerous big cat sanctuaries often being fired for asking to many questions regarding the Lions he was providing care for

After his father passed in 2015, Steven was left a life policy , He wanted to be around lions after the loss of his father so he called out to a animal planets ” Craig Busch  AKA  the Lion-man , This turned to be the breaking point as Craig convinced Steven to use most of his inheritance on building up Craig Big cat Sanctuary, After the money was gone, Craig desire to have Steve around the park was also gone, Not knowing Steve had documented his 4 months with Craig,

Steven was contacted by his Childhood Idol and the person who created Stevens desire to Work with Big cats, The True Lion man of Africa – Mad Mike Penman from the world famous Tv Show Mad Mike and Mark who had heard about what had happens to Steven,  Together they worked alongside South Africa’s premier investigative Journalism Program Carte Blanche which had over 8 million viewers, Steven handed over all the evidence he had collected against Craig and in July 2016 the show was broadcast (Video Below)

Mike and Steve became close friends after discovering their mutual love for lions and dislike of people exploiting Lions, and in May 2015 Wild World Tours was born. A big cat safari company dedicated to educating the public on the dark underbelly of captive lions and the people involved in it

Unfortunately, Mike passed away peacefully in his sleep in January 2018. But Mike’s spirit and knowledge still runs deep in the Wild world pride and Steve and the rest of the pride continue to educate there guests on why it is always better to see Lions where the Belong, In the WILD !!! 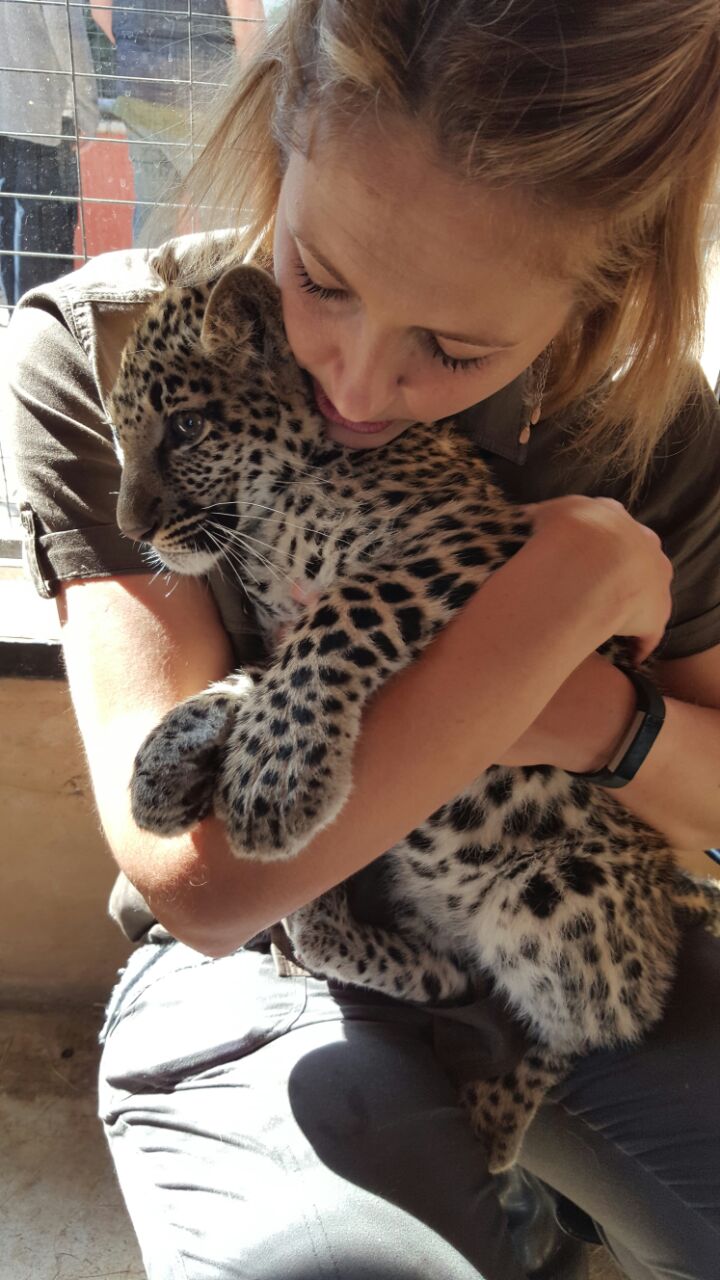 Liza joined the pride in early 2017 after spending 3 years working as a animal caretaker which ran the Leopard , Lion and Tiger Cub section at a local zoo in Johannesburg, After having certain doubts regarding the captive industry Liza decided to book a tour with Wild World herself, Well after seeing her favorite animal , the majestic leopard in its natural and WILD environment she instantly realized she was following the wrong path,

After her tour she contacted us and due to her passion and knowledge of Little Big Cats she was instantly accepted within the pride, Liza is the mother of the pride and tends to each of our guests as if they were her cubs, She makes sure our guests get all the attention and information they require before booking,

She is currently studying to get her guiding qualifications so that she can  leave the hustle of city and take our guests out as a qualified guide to find the Prince of the African Leopard, The mighty African Leopard ‘ Pantera Pardus ‘ 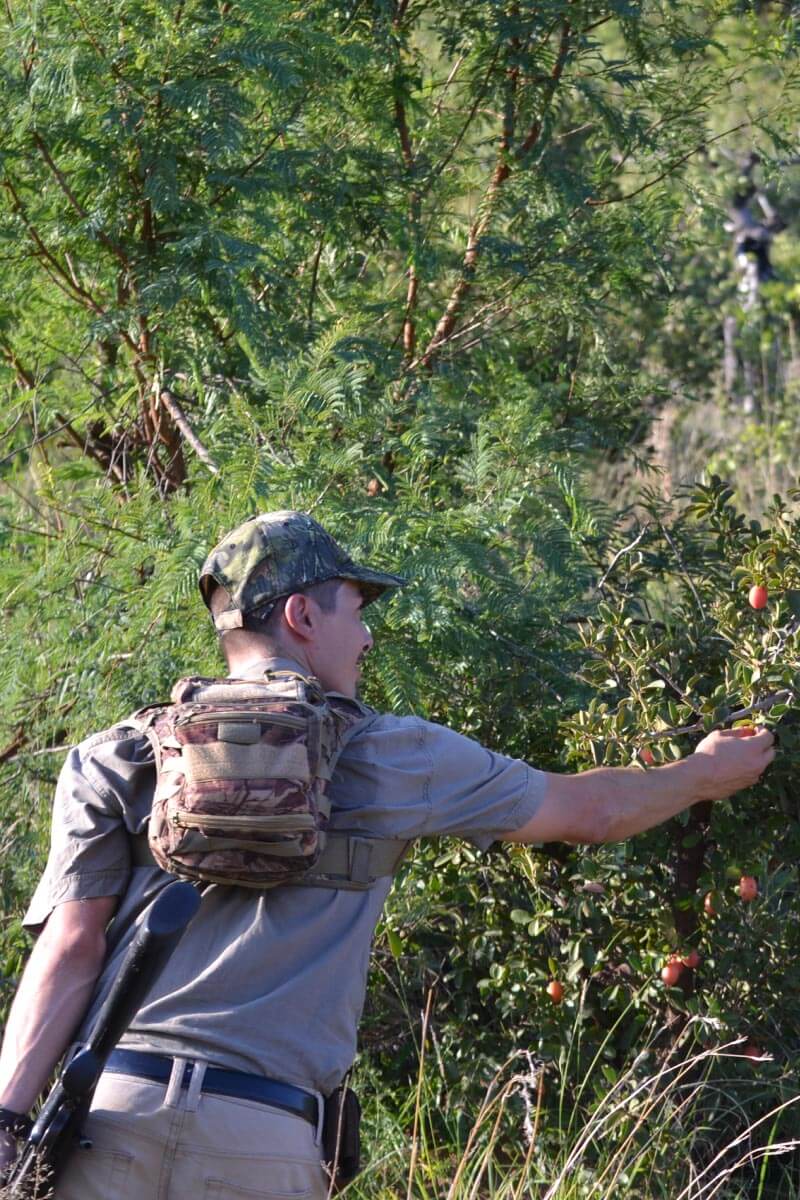 It is a priveldge to have a head ranger so committed to his job , Jono is known as the rock star ranger as he gives his guests the ultimate experiences on foot with Africa’s big 5
He has also been lead guide for a number of South African celebrities who know that he and the Wild World Pride truly offer there guests a unique chance to live among the Wildlife that inhabits our Beautiful 10 000 hectare Big 5 reserve

With over 8 years free lancing at some of the most exclusive lodges in Southern Africa, Jonoathon is the book worm of the pride, there is no question that jonothan will not have or find the answer too

The Wild World Pride are never happier than when they are meeting with their clients and ensuring that their every need is met, to ensure their tour is more than memorable, and a safari experience that they will be talking about for years to come. 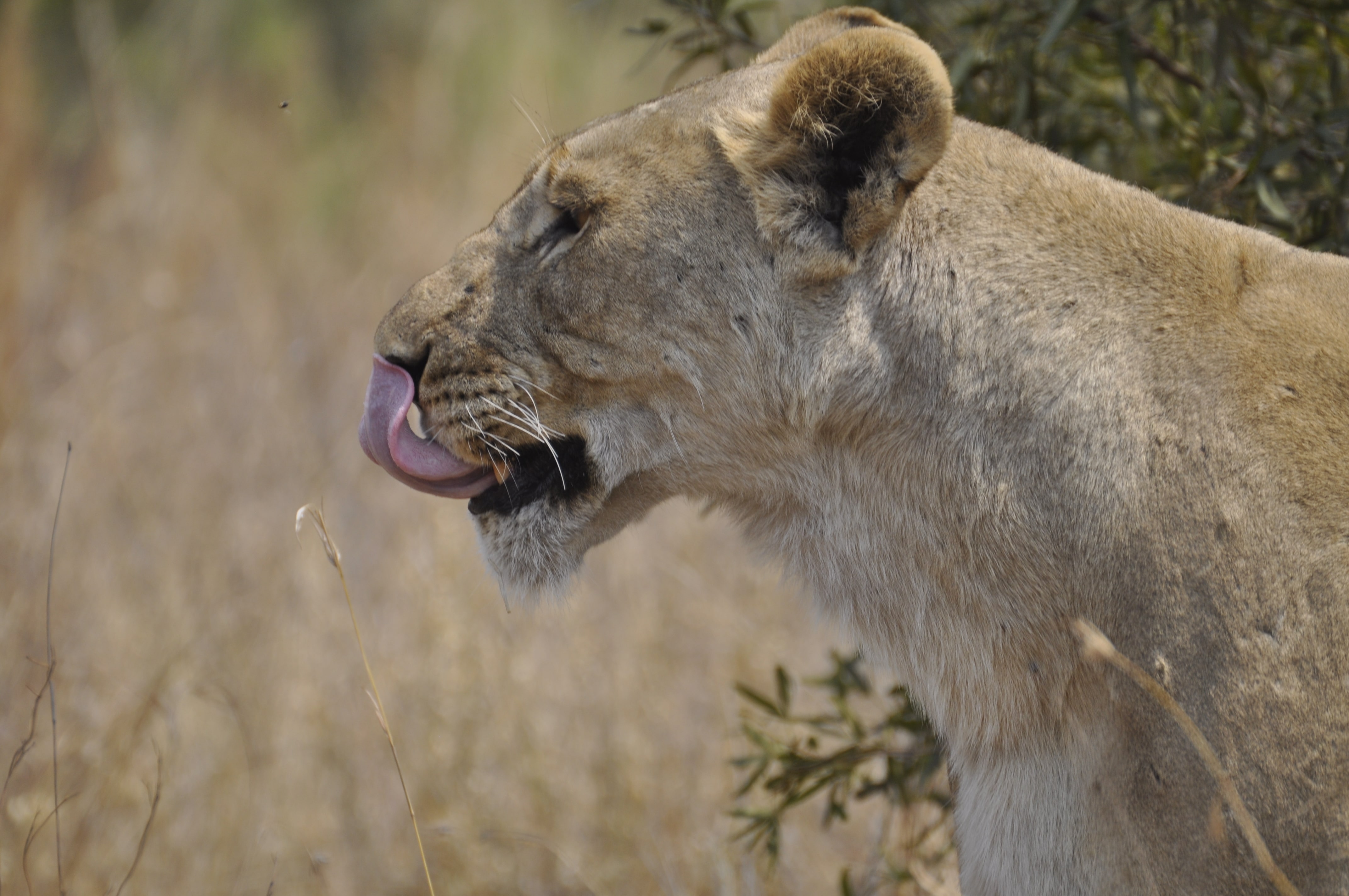 Wild World Tours does not condone the exploitation of animals in any way.

We stand united against any form of canned hunting or animal cruelty.

Our mission is to help educate our guests and help further the fight towards animal conservation to ensure our future generations can still enjoy the beauty of the wildlife that makes Africa the Motherland.

We have started a Facebook group called “United Against Canned Lion Hunting”.
We would love it if you joined us there.

Get the Latest News & Updates

We are passionate about the environment, conservation and doing what we can to take care of Mother Nature and her beautiful creatures.

Join our newsletter to find out more about our journey.